Lilly is a REALLY nice 1991 sorrel QH Mare. She has produced performance point earners. 2017 AQHA World Show Qualifier in Ranch Riding. She is the mamma of the 2005 Palomino Hunter Under Saddle Res. WORLD Champion.   This mare also has ROM's in several different events as well. She also has a Money Earning Heel Horse in the roping pen.  Lilly's pedigree carries Doc's Prescription, Hollywood Gold and Peppy San on her papers!!! She has had two foals by Count Down and they are Picture PERFECT!!!! We gave her a break for 2013 as these babies took a toll on her.  She is confirmed in foal to Count Down for a mid March baby in 2015

Click on any name in pedigree below to give the ACCOMPLISHMENTS in that horses history.

Producer of Flashy Blonde Zipper, as a 3yr old she won the Hunter under saddle futurity at the Go for the Gold futurity. ; Res. World Ch. HUS as a 4 yr.old. ROM in HUS, Color, showmanship Producer of USTRC $ Earning rope horses. AQHA 2017 World Show Qualifier in Ranch Riding. 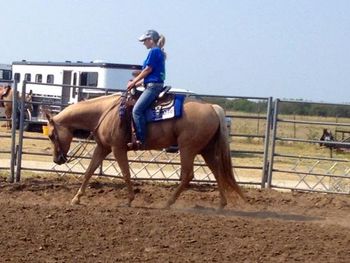 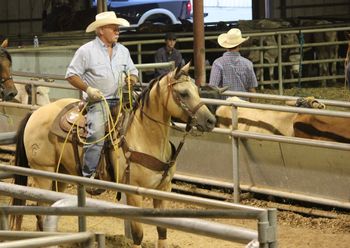 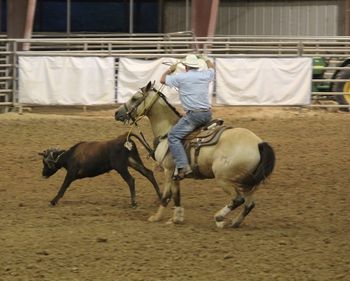 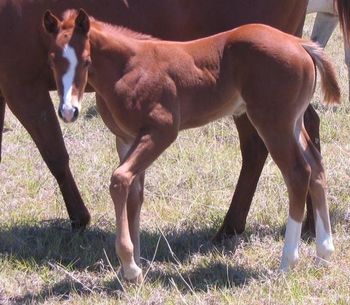 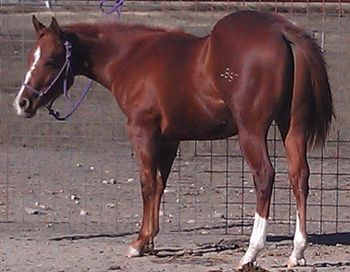 2011 Gelding by Genuine Count Down 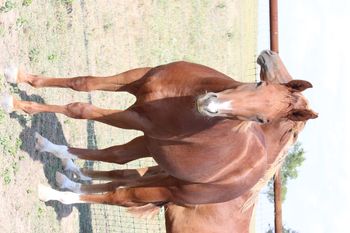 2014 Filly by Genuine Count down 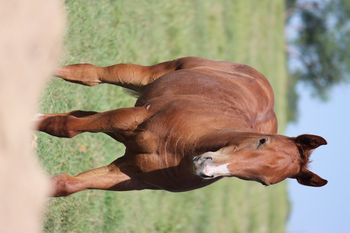 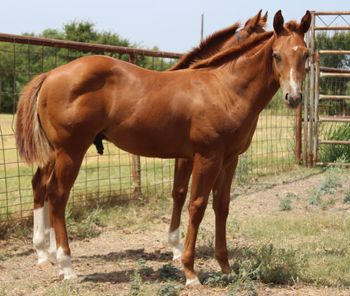 2015 Stud Colt by Genuine Count Down