Nolans Lucky Penny aka "Penny", is super nice, super gentle, and super smart. Her sire was an AQHA Point Earning son of Watch Joe Jack. Her momma was a phenominal money earning Heel Horse. She was all business but she was awesome. She was a money earner at the USTRC Open Ropings. She was used for day work and dragging bulls to the trailer. She was all heart!!!!! My brother crossed her with Snips Watch to get a Watch Joe Jack disposition colt with her speed. Sadly before she was a yearling, Penny was kicked by a pasture mate and broke her stifle. The Vet told my brother  to put her down but he couldn't do it. Her momma had so much Heart and was  so awesome that he just had to keep her and give her a chance. She healed up fine,  but not sound enough to break and perform.  If it weren't for a knot on her stifle you wouldn't know she had been hurt. He bred her to Frenchmans Fabulous and got an awesome filly. He didn't want to raise any more babies so I got to take her and now get to cross her with Count Down for  Super Nice babies.  We raised a Fabulous Colt out of her by Count Down in 2015, He is the picture of Perfection. He will stay here and hopefully be shown in Ranch Riding and Roping. Click on any name in pedigree below to give the ACCOMPLISHMENTS in that horses history
Penny is now a Producer of a 1D Money earning filly by Frenchmans Fabulous

Her 2015 Colt by Genuine Count Down  hit the show pen in 2019 earning his owner, April Lewis, several buckles, money and 2 saddles in the Working Cowboy Challenges the last couple years. 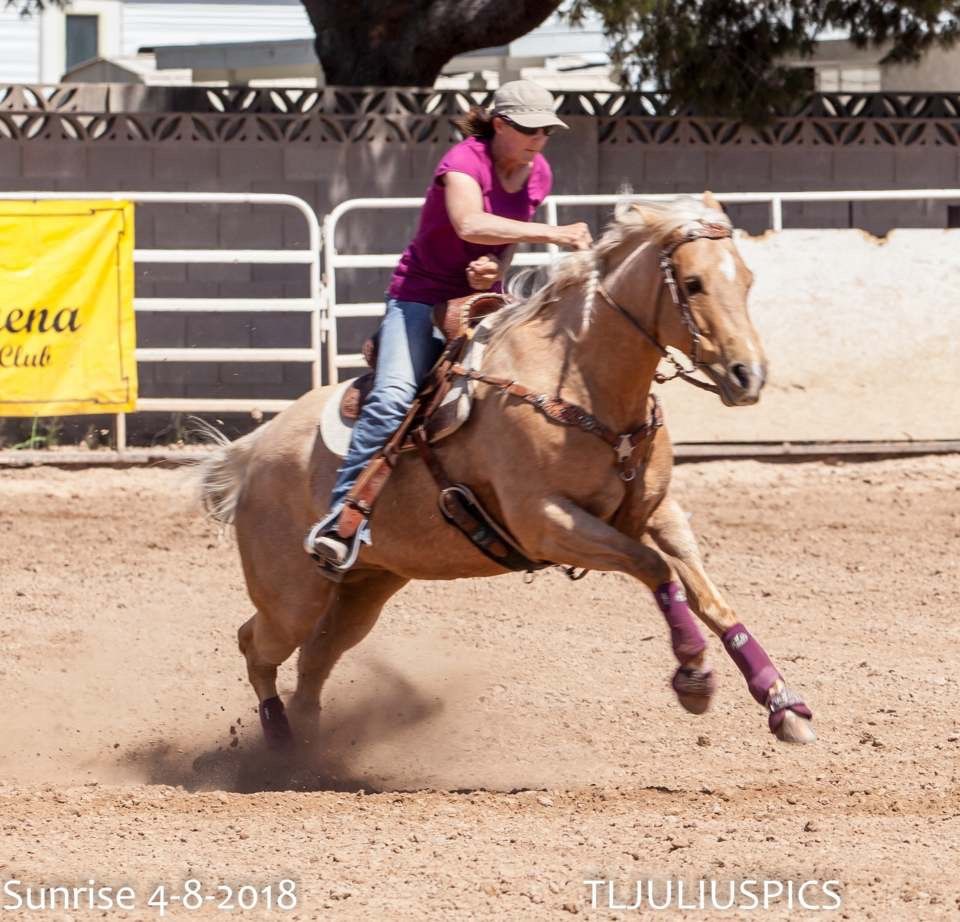