Count Down has produced Earners of over $100,000.00 in Team Roping, Steer Wrestling (CPRA Steer Wrestling Horse of the Year in 2005) & Barrel Racing. He produced 5 point earners in AQHA Performance, Including 2017 AQHA World Show Qualifier in Ranch Riding, our own Genuine Docs Kazoom.  He has offspring that have been ridden by Trevor Brazille & Tyler Magnus's family. His offspring include several CONSISTANT Pro,1D & 2D Barrel horses.
He is a 1995 model and is amazing to look at. He was bred and born on Carol Rose place in Gainesville,Tx. Count Down is an OWN son of Genuine Doc. Shining Spark would be his half brother. He has tremendous muscle and confirmation, has a gorgeous head and tiny ears. He produces Quality and Agility every time. He has the best gentle disposition of any stud I've been around and he passes that on to his babies. Great minds and outstanding looks . Previous owners had tremendous success breeding him to running bred mares.

Genuine Redboy 2013 Sorrel Gelding was OkFQHA 2014 Year End Champion Halter Yearlings, 2014 Champion In-Hand Trail . He repeated these titles in 2015. And currently as of 2020 he is running Barrels.
His first offspring Genuine Docs Kazoom hit the AQHA Show Pen in Ranch Riding in 2016 and did a tremendous job. 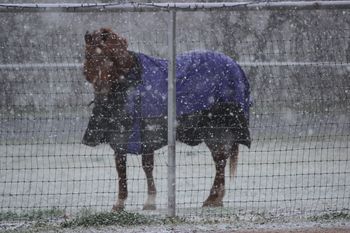 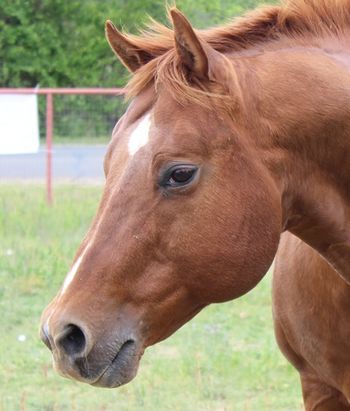 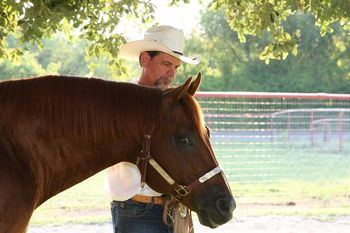 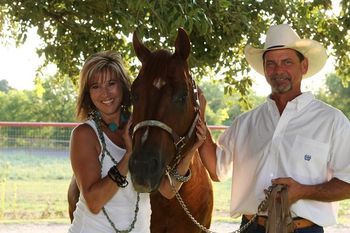 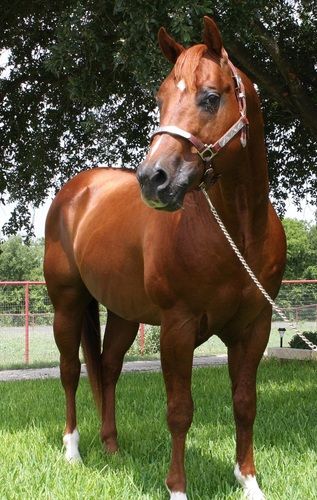 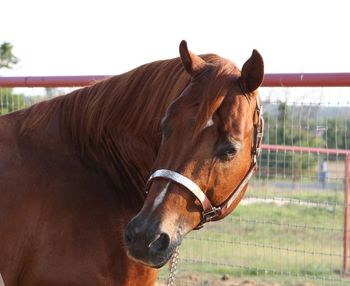 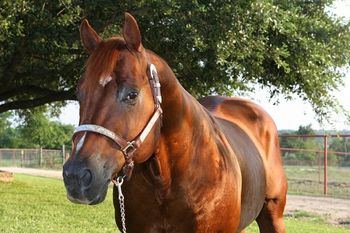 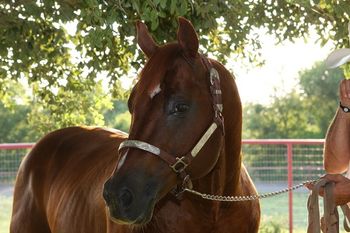 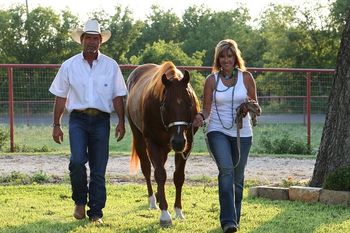 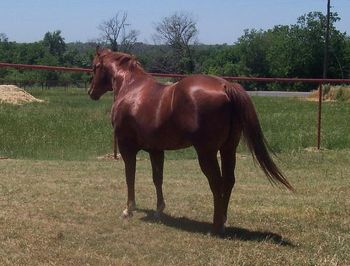 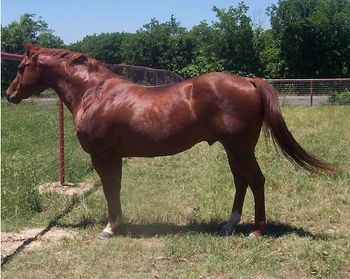 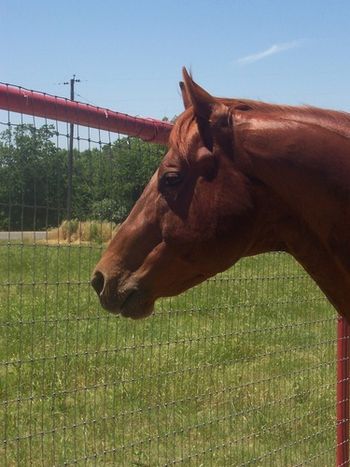 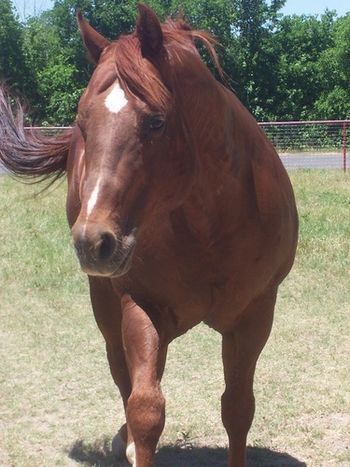